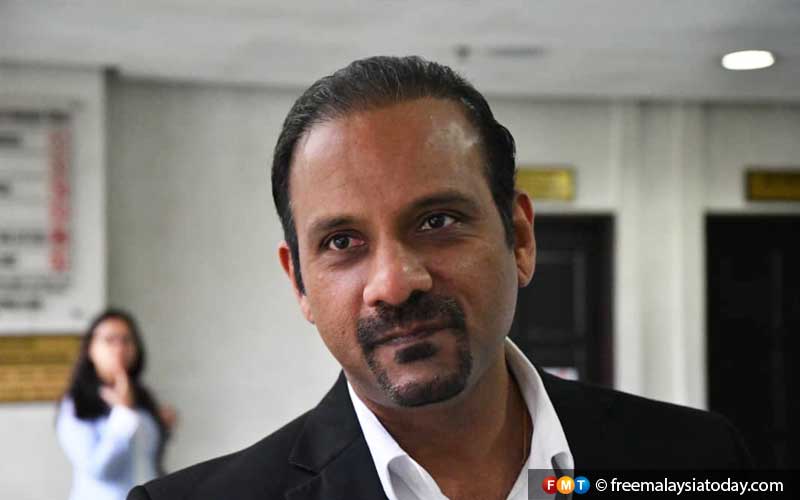 PETALING JAYA: Bukit Gelugor MP Ramkarpal Singh today called for the abolishment of the death sentence in drug cases, particularly those which rely on presumptions to establish the crime.
In a statement today, the DAP MP said under the Dangerous Drugs Act 1952, “various presumptions are prescribed and are to be mandatorily applied” upon proof of certain basic facts.
Ramkarpal said a judge’s views in cases where “the state dictates certain instances when an accused person must be presumed to be in possession of drugs” are often influenced.
“The application of such presumptions, therefore, renders the function of a judge superficial at times as he is forced to decide according to what the state prescribes.
“Imposing such restrictions on judges by the imposition of such presumptions is dangerous as a person may be sent to the gallows for a drug-related offence although the judge might not necessarily be convinced of his guilt,” he said.
He agreed with Universiti Malaya law professor Azmi Sharom, who had urged the government to abolish the capital punishment in drug-related cases.
“Azmi is right in concluding that the vast majority of convicted drug traffickers are mules and not the actual kingpins and that the death penalty has been ineffective in drug cases,” he said.
Ramkarpal voiced hope that the government would consider these factors when it takes up the matter in Parliament. - FMT, 22/1/2019
Posted by Charles Hector at 1:54 AM